Super Mario World (SMW) is one of my favourite games of all-time, so much so that I have decidated a lot of time learning the craft of ROM hacking, which is the practice of making modifications to your own copy of Super Mario World to make a game of your own.

Not at all, ROM* hacking refers to the process of modifying the contents of your copy of the game (that you legally obtained) as to change aspects of the game as you wish; downloading or distributing copies of the resulting ROM or the original Super Mario world ROM is illegal as would contain Nintendo's intellectual property. ROM Hacking is simply the distribution of "patch files" which are all new material that you apply to your copy of the original Super Mario World prior to play, so at no point is the distribution of copyrighted material taking place.

*"ROM" refers to the data dump of the media the game came on.

With your copy of Super Mario World, you can get started with hacking using a variety of freely available tools, the most notable and essential of which is the level editor, Lunar Magic.

More advanced techniques of ROM hacking is the addition of code that significantly modifies the game, such as new sprites, physics changes, quality of life patches, custom graphics etc. which are all supplementary to using Lunar Magic.


Lunar Magic is chock full of features that allow you to greatly modify any or all the levels of Super Mario World or make new ones, as well as modify the underlying function properties of the game by modifying the assembly language that the game is written in.

Super Mario World ROM hacking has been around virtually since the game came out and people have been making hacks, tools, modifications, new code, new graphics, and patches for the original game for years. The largest hub for this is the site SMW Central that provides all sorts of help, tools, forums, and resources one needs to get started ROM hacking.

While the range of things that you can do with Super Mario World to make new games is virtually endless with what is possible with ROM hacking, my preferred "philosophy" for level design within hacks is called "Kaizo".


The word itself is a loose translation of the word "modify" in Japanese, but "Kaizo" as a defining term for hacks was inspired by the 2007 game "Kaizo Mario World" which introduced to Super Mario World a style of level design that creates difficulty through contraint on the player.


It must be noted that kaizo is not a measure of a hacks difficulty, but a broad category for a "genre" of games that abide by the principles of kaizo level design but may have a wide range of difficulty.

In my solo ventures, I have made one full hack and a level for the ROMHack Races community, and have been slowly working on a second full length hack, but you can get the former two below. 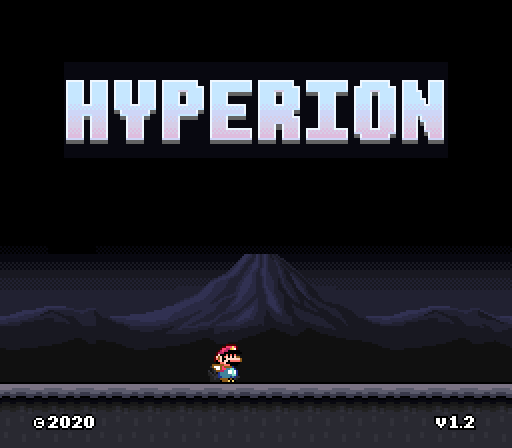 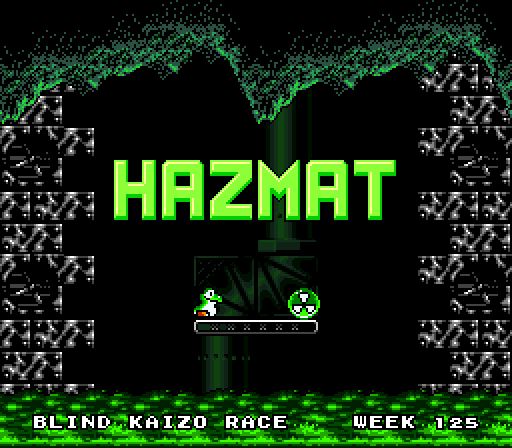 A level for week 125 of ROMHack Races.

If you're curious about what hacks I recommend people play you can check out this page.